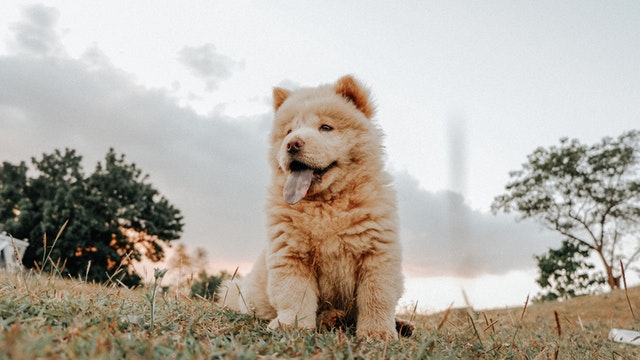 Chow chows are loyal, protective and cute. Sadly though, these dogs are labeled as dangerous. They are banned in certain places in the US.

One of the reasons for the ban is the fact that this dog breed has a reputation for being unfriendly and territorial.

While most modern-day chow chows are considered to be good pets, they have a history of being aggressive that has put them on the dangerous dog list.

There are many reasons to ban this dog. Among the most common reasons for banning this dog are: 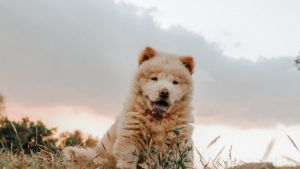 Where are these dogs banned?

Chow chows are banned or restricted by these cities:

What are some disadvantages of keeping a chow chow?

Chow chows are one of the most adorable dog breeds in the world. However, there are a couple of disadvantages of keeping this dog breed in the house. Here are some disadvantages that you should know.

Are there any incidents of chow chow attacking humans?

There are many incidents of chow chows attacking humans. Here is one story in particular that deserves your attention.

In the year 2012, a chow chow dog bit an 8-year-old boy in York S.C. There were multiple facial injuries on this face and he needed stitches.

After local authorities looked into the matter, the chow chow was euthanized.

Incidents like this make the chow chow suitable for being on the list of most banned dog breeds in the world.

Can chow chows be trained to make them less aggressive?

The problem with chow chow dogs is that they are extremely aggressive. However, there are ways to make them less aggressive.

Chows require more discipline than other dogs. However, it is not wise to use training methods such as hitting, yelling and shock collars to train them. It makes them more aggressive.

The better way to train this breed is to use reward-based methods. There are many ways to train dogs which you can read in this article.