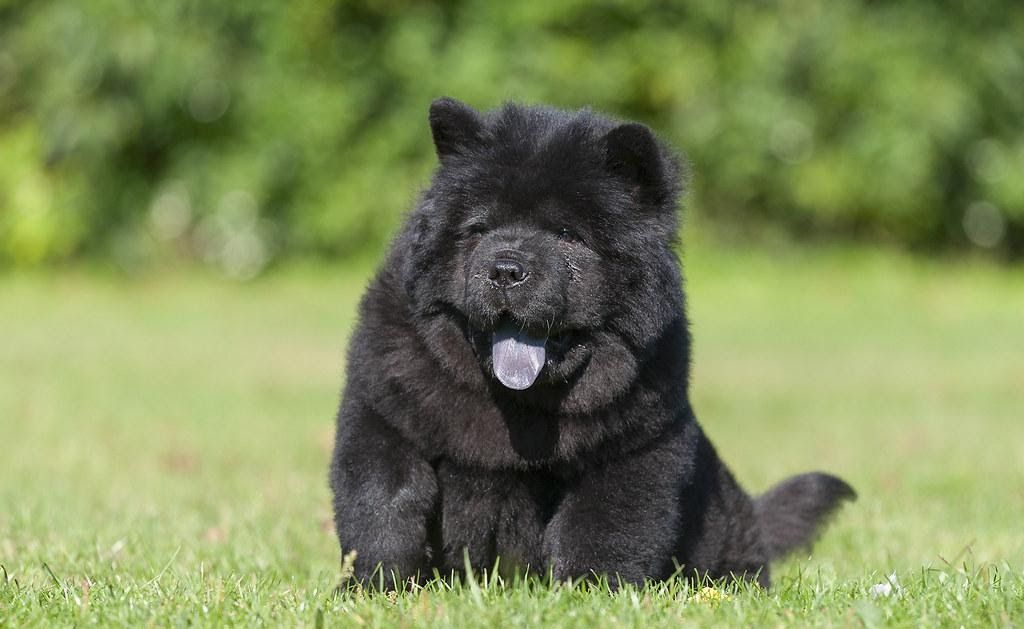 Chow Chow is a type of dog that is believed to have originated in northern China. These dogs are known for their adaptable nature and fierce loyalty towards their owners. In terms of appearance, this dog has one of the most varied coat color types among all breeds of dog.

Chow Chow dogs have two types of coat, both of which have a layer of undercoat. The longer coat is rougher and gives the dog a bear-like appearance while the shorter coat is smoother in structure. Although both coat types come in different shades, all countries do not accept the various colors of Chow Chow. Solid colors are widely accepted, whereas multicolored dogs or the ones with patches are considered outside the standard of the breed.

Most popular colors of the Chow Chow breed

Chow Chow colors are said to be the most varied among all dog types. Some of the colors listed above may have lighter shades near the tail, breeches, or mane. All dogs usually have a black nose, but the blue dog might have a slate or blue nose.

Some breeders try to sell Chow Chow puppies by labeling their coat colors as ‘exotic.’ Colors such as champagne, lilac, and silver are nothing but alternate names for the natural colors. While choosing a pet, note that there is no scientific difference between all the Chow Chow colors. Ensure you select a healthy dog and a temperament that would adjust well to living with you.