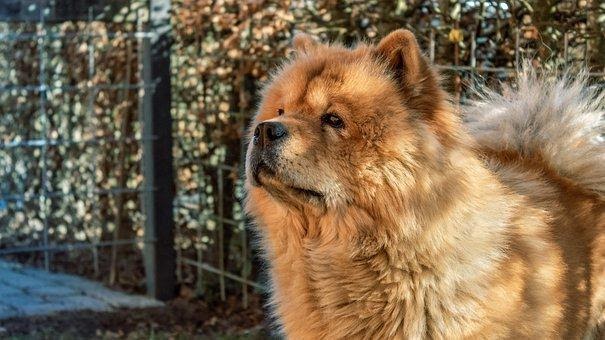 Being friends and taking care of a Chow Chow can be quite a task. The Chow Chow temperament is one of the hardest to deal with. Chow Chow’s are usually stubborn in nature and mostly aloof. They might not listen to you or respond to you. It depends on their mood. Chow Chows can be aggressive too. Most people look at its cute fluffy exterior and mistake it for a cute cuddly dog but that is definitely not the case. These little fluffy animals are very hard to tame, understand and live with. Only very skilled dog owners can handle this dog.

Though, he’ll only be loyal to you and only you. He won’t be loyal to the other family members and might not respect them. You will slowly realize, Chow Chow’s are very possessive as well. They will always protect their person and their family from every kind of danger.

A bright side of the Chow Chow’s temperament is that they are independent. They will make their own decisions and boldly. You don’t have to help them with things; they like to learn, grow, and deal with things on their own.

They will like you more if you respect these decisions and the nature of theirs. But that also doesn’t mean you should let them do whatever they want. One should set ground rules and understand that respect should be mutual, and there are some things that they will have to follow. Honestly, it isn’t so hard to housetrain them if you have and show mutual respect. 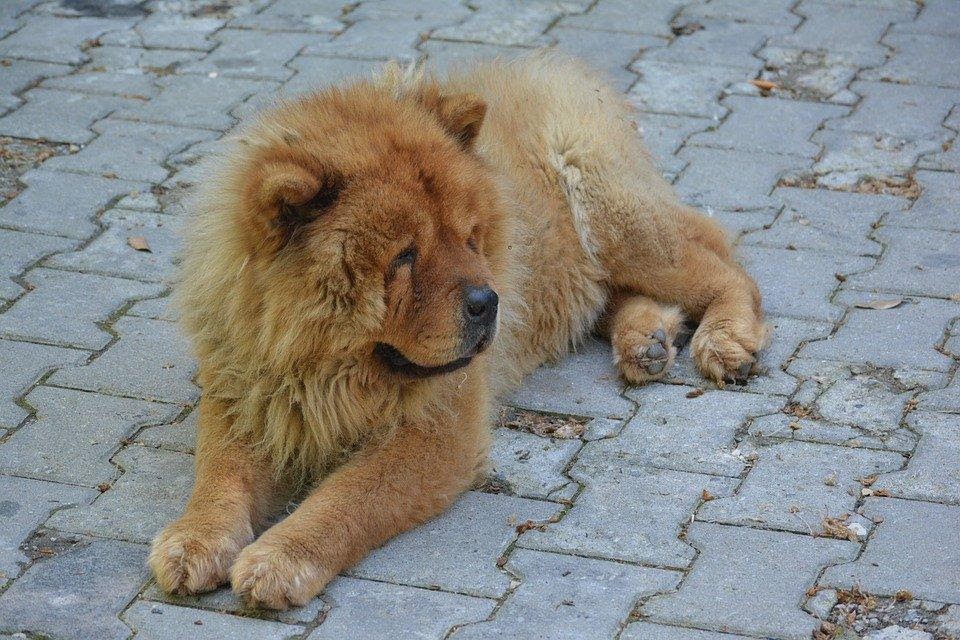 THE DOWNSIDES OF CHOW CHOW’S TEMPERAMENT

Not friendly with other animals

One downside of the Chow Chow’s temperament is that they aren’t friendly with other animals. If you have small cats, rabbits, or other animals in the house, DO NOT get a Chow Chow. In most cases, the Chow chow’s hunting instinct would lead them to harm the other animal. Also, keep in mind that they do not mingle well with other dogs of the same sex. They will try to stay in peace with another dog if the other dog is of the opposite sex.

These dogs are usually calm and quiet. But they can be very aggressive when provoked. This makes them highly dangerous around little children because children tend to poke and pinch dogs without knowing what may happen next. These dogs tend to attack and bite too; hence you must be very careful around them.

Get a chow chow only if you are ready to invest in the time and effort that takes in raising and living with it. The dog might be dangerous, but with a little love, care, and scolding, this dog will be the most loyal companion you’ll ever have. 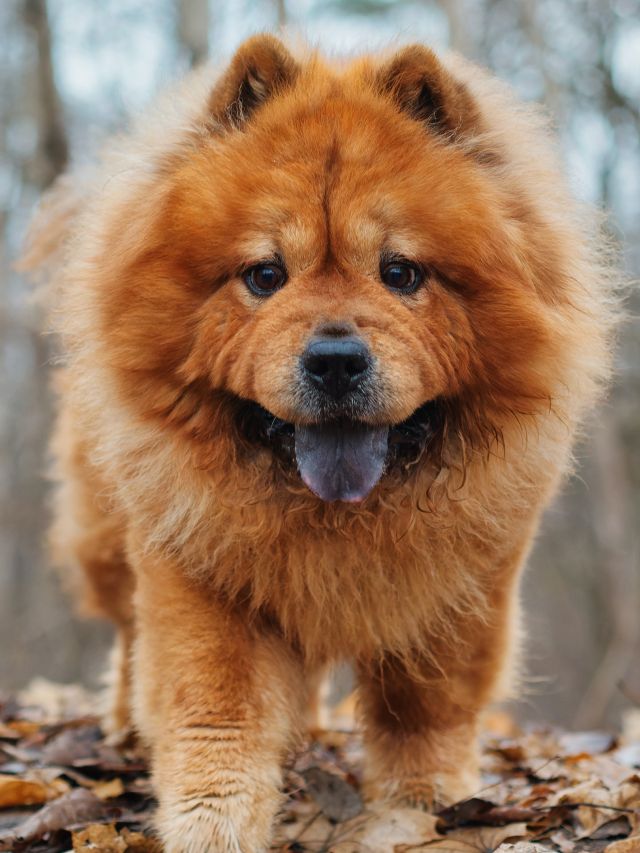 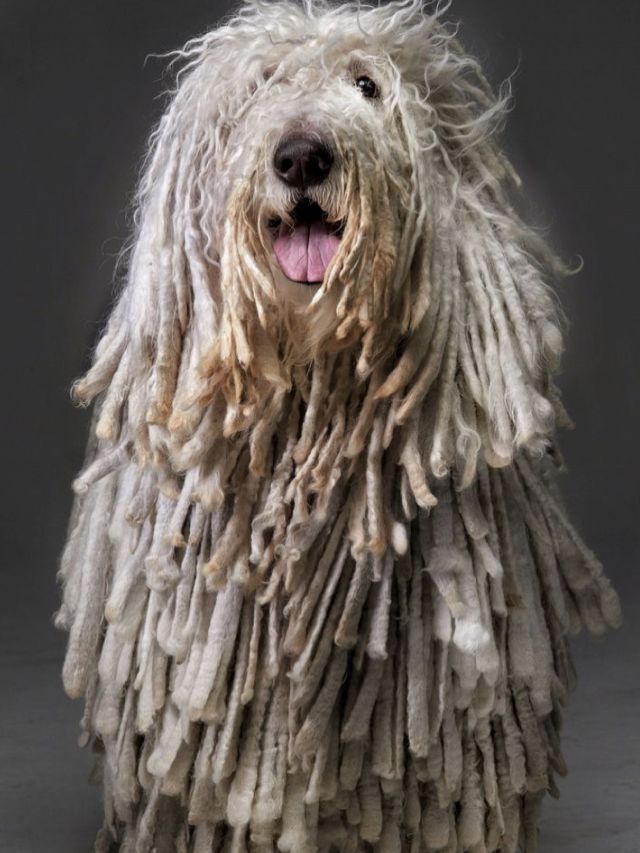 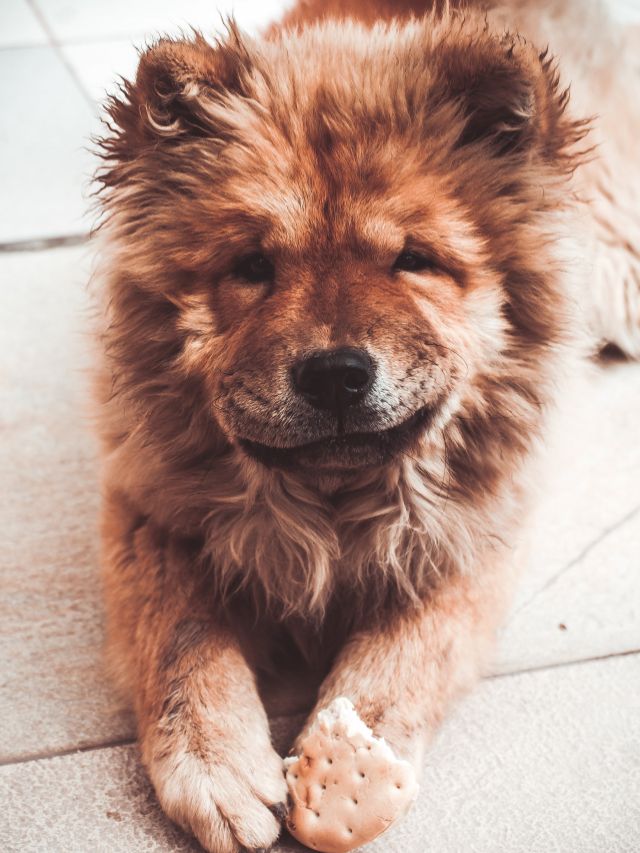 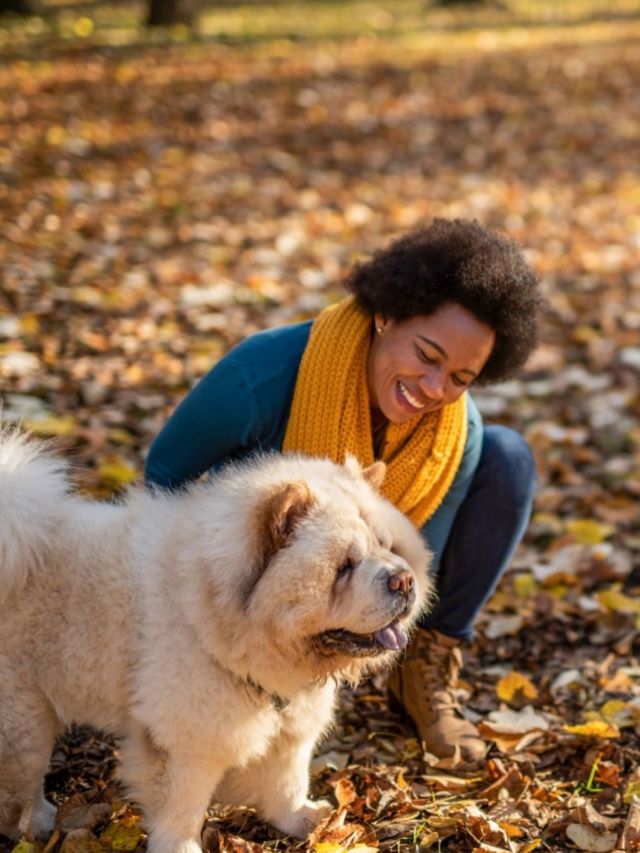 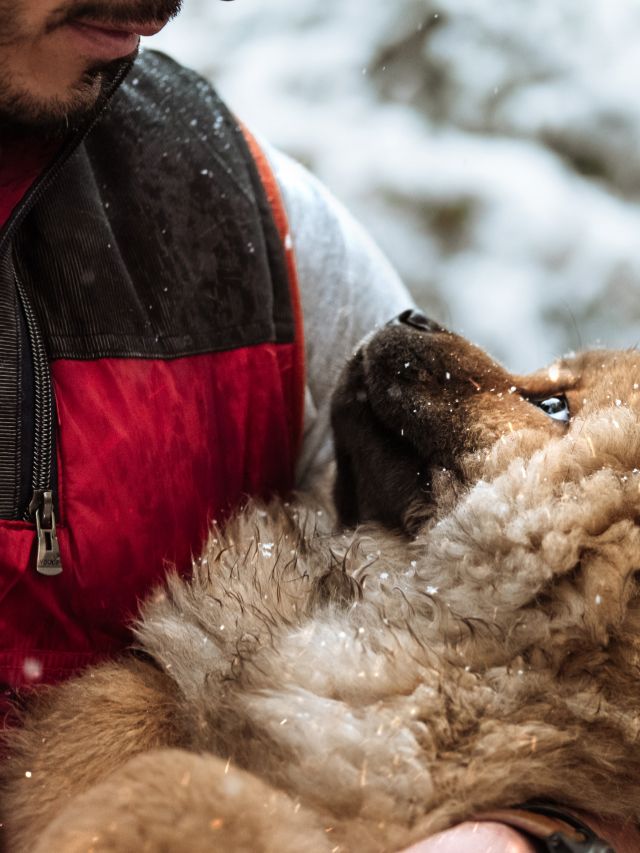