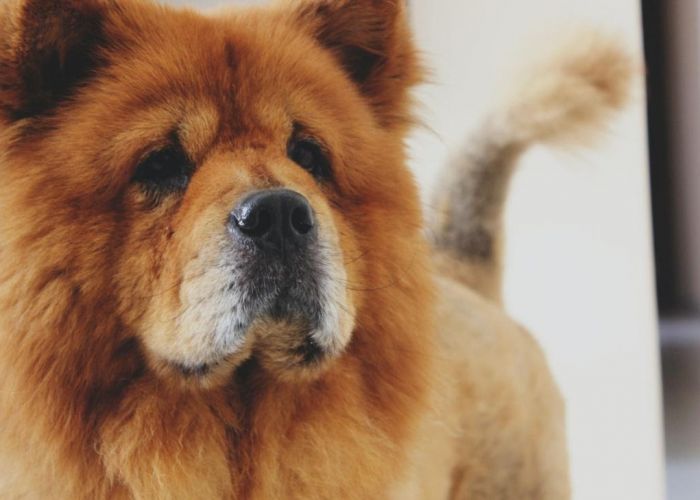 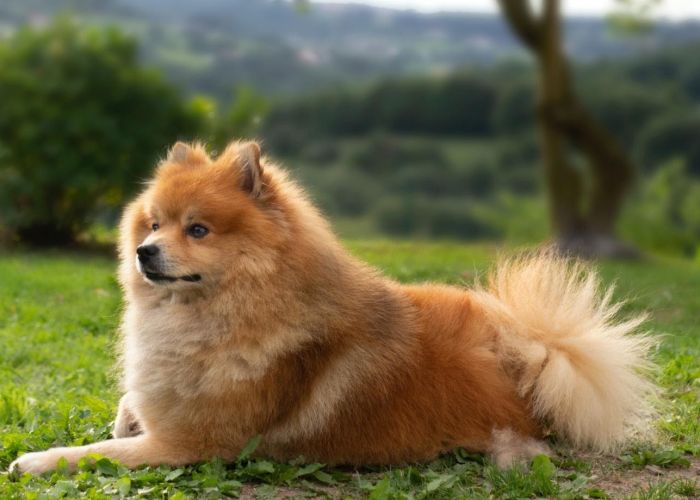 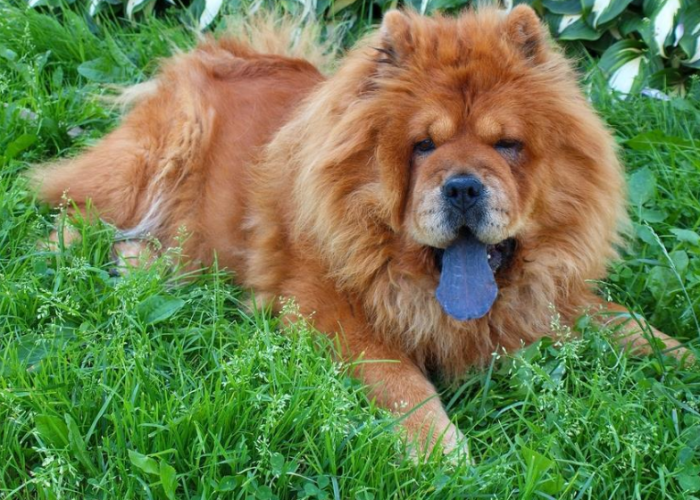 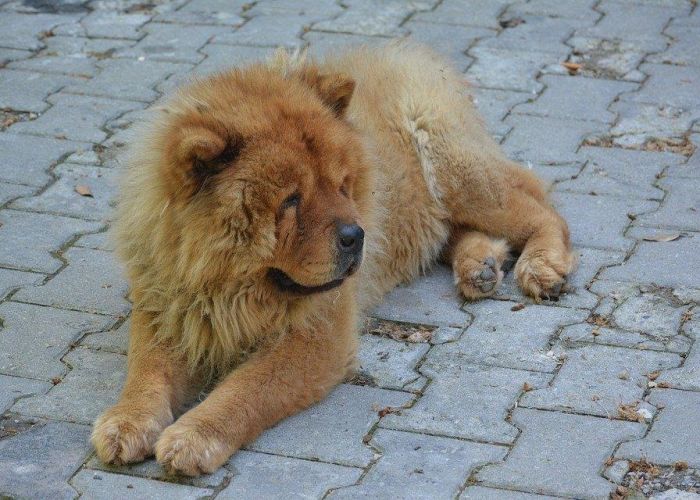 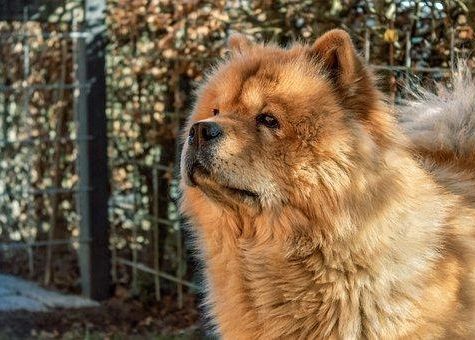 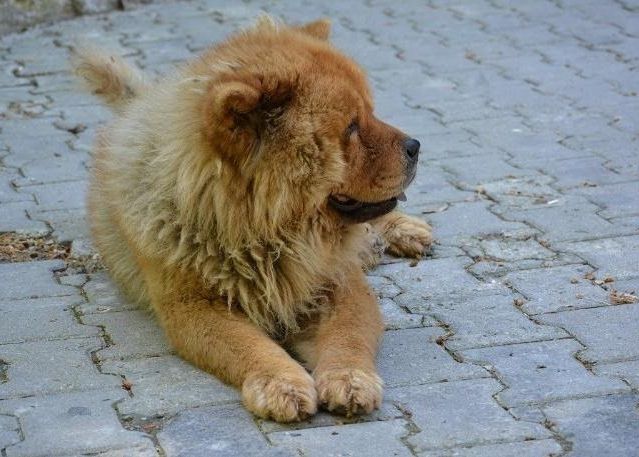 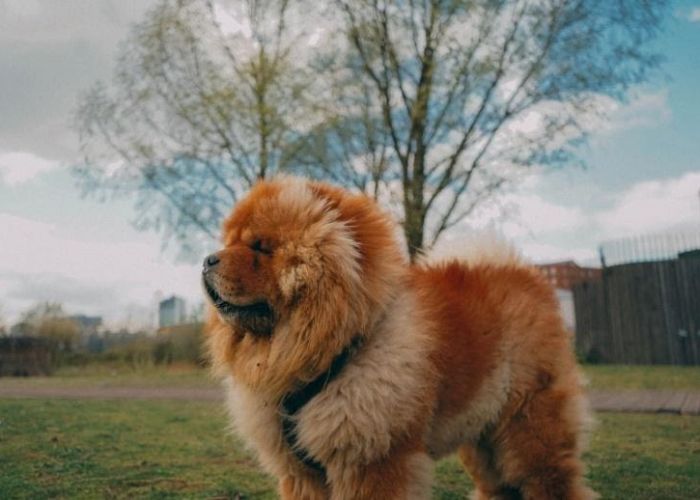 Chow Chow dogs are beautiful and cute. The Brown Chow Chow, in particular, looks amazing. It has a brown coat. It is also called Cinnamon Chow Chow.

📌The lighting and the camera often change their coat color, and thus they look different in photos than in real life.

In this article, we have explained all that you should know about this cute dog breed.

To start with, take a look at the vital stats of brown Chow Chow. 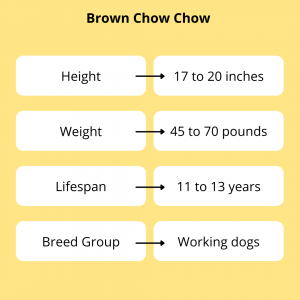 The brown Chow Chow looks like a teddy bear. It is certainly one adorable dog to have. Here are some of the physical attributes of this breed you should know about.

Chow Chows give off an image of an innocent, charming and cute dog, but as they say, “looks are often deceptive,” and so is the case with this breed. Their nature is the opposite of their demeanor. The Chow Chows don’t show much emotion.

Do they have a full brown coat?

The shade of the coat is somewhat blue in a brown-colored Chow Chow puppy. However, it changes to brown when it turns into a grown-up.

Are they suitable for apartment living?

If you live in an apartment and want to keep this breed, you certainly can. You just have to ensure that the dog gets enough exercise every day.

Chow chows are generally not too friendly with other pets or humans. They like to keep to themselves and do not long for companionship. If you want your dog to be sociable, you have to help him socialize from an early age.

Are they the same as red Chow Chow?

Their coat may look red, but there are differences between a red Chow Chow and a brown one if you look closely. The brown or cinnamon shade differs from light beige to a darker shade, but it is not quite red.

There are many more variants in colors in the Chow Chow breed. Two variants that are very well known among pet lovers are the white Chow Chow and the grey Chow Chow.

How much does a brown Chow Chow cost?

Brown chow chows are extremely popular among dog lovers, making them one of the most costly dog breeds to have in the present times. Here are the prices of the breed in the US and the UK respectively.

⚠️ NOTE: The grooming and health cost of this dog breed is much higher than its price. Please bear this in mind before making any purchase.

What do we think about brown Chow Chow?

Brown chow chows look extremely cute. However, they are not the best option if you want a dog to follow you around. If you are willing to get a dog just because of its looks, you can go for it.